Jane Chu’s 51 drawings of every US state (and the District of Columbia) emerged from her travels as the eleventh Chairperson of the National Endowment for the Arts. During her four-year tenure, Chu made more than 400 site visits to meet with artists, arts and civic leaders, philanthropists and the general public, and was influenced by places, signage and closeup aspects of public buildings. Her pen-and-ink drawings build upon layers of hatching and cross-hatching to create depth and a range of light and dark values.

Prior to the National Endowment for the Arts, Chu served as the founding president and CEO of the Kauffman Center for the Performing Arts, in Downtown Kansas City, Missouri.

Jane Chu straddles multiple cultures, having been born in Shawnee, Oklahoma, and raised in Arkadelphia, Arkansas, the daughter of Chinese immigrants. She received bachelor’s degrees in piano performance and music education from Ouachita Baptist University, as well as a master’s degree in piano pedagogy from Southern Methodist University. Additionally, Chu holds an associate degree in visual arts from Nebraska Wesleyan University, an MBA from Rockhurst University, a Ph.D. in philanthropic studies from Indiana University, and five honorary doctorate degrees. 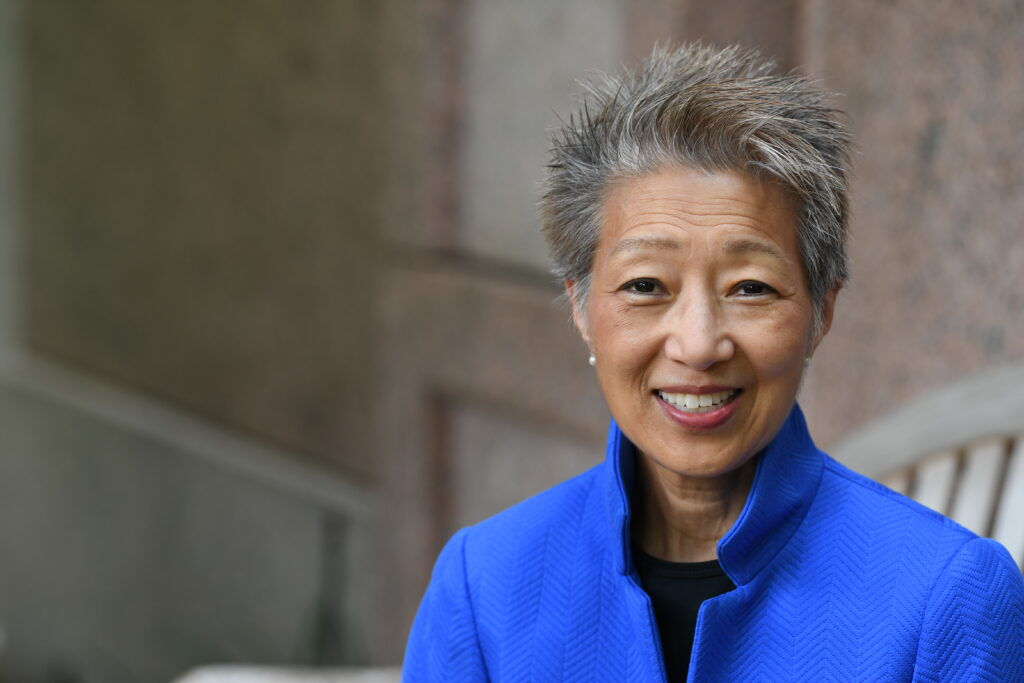