Carl Corey describes Habitat as “an open-ended photographic inquiry into the mysteries of scale and light through which the structures of our built environment – our habitat – disclose their contingent humanity most fully when no one is present to see them.”

In Habitat, we peer into a world of vacant places, mysterious, and seemingly waiting, uniquely beautiful, poetic and strangely comforting. Corey’s photos are composed of long exposures with existing lighting isolating and illuminating environments at the intersection of the social and natural worlds. An intense arrangement of patio umbrellas, the red festive glow of a deserted lounge or the claustrophobia of a motel room all echo with the presence of absence. Corey shows us the odd and sometimes humorous in the commonplace, familiar and strange, and mostly mid-western.

Carl Corey has been the recipient of over 100 awards from various photography communities including the New York Art Directors Club, Communication Arts, Print Annual, Bessies, Addys, and Gold Lions. Bunker Hill published Corey’s hardbound book “Rancher”. His most recent book, Tavern League: Portraits of Wisconsin Bars by Carl Corey, won an award by the USA National Best Books Rewards. Corey’s work is in the permanent collections of the Madison Museum of Contemporary Art, West Bend Corporation, Nikon, and Philip Morris among others. 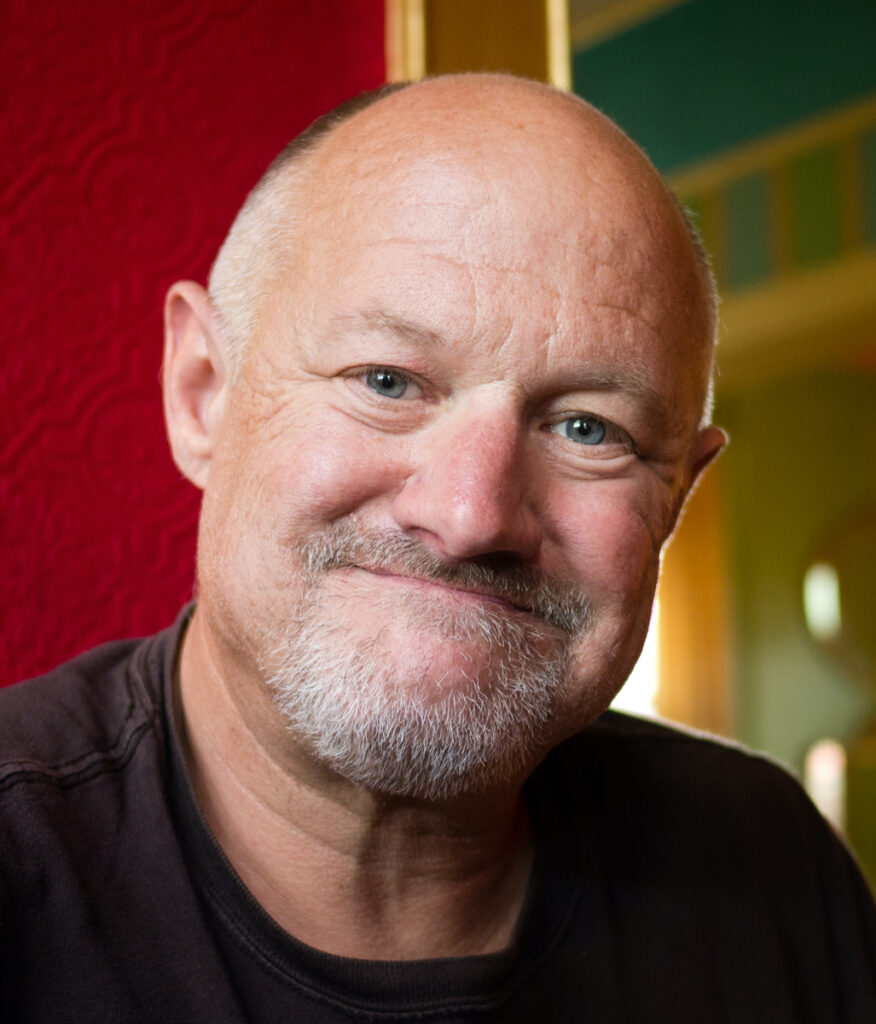