The photographs in Avery Danziger’s series Seeking Permanence were sparked, oddly enough, by a craving for the taste of Kansas City barbeque, missing since Danziger moved from Missouri to Connecticut in 2010. While driving home after scoring local take-out, Danziger’s hunger took over and he pulled the car to a stop. Then he saw it; the mammoth deserted Harlem Valley / Wingdale State Hospital. NO TRESPASSING signs kept him outside but when he stuck a camera through an open window and glimpsed the interior of the Power Plant, he was hooked. Danziger spent the next year and a half in pursuit of access to the hospital and permission to photograph.

Harlem Valley / Wingdale State Hospital operated from 1924-1994 as one of thirty-three psychiatric hospitals for the state of New York. At its’ peak in the mid-1950’s, it housed over 5,000 patients and an additional 5,000 employees worked there. The facility was self-sufficient with its own power station, dairy, farm, bakery, baseball stadium, bowling alley and more.

During the last twenty years, neglect has transformed the facility. Physical and biological hazards are everywhere in the form of broken glass, structural collapse, asbestos, lead paint, chemical residue, and toxic molds. Danziger wore a hazardous material suit, respirator, and hardhat for his more than thirty visits over the next year and a half.

Danziger writes about the experience, “I love the stillness and quiet of the place. All I can hear is my breath through the respirator and the HAZMAT suit I have to wear makes me feel much like a diver undersea…. In addition, the absolute lack of anything living (except an occasional fern or moss trying to eke out an existence) continues the metaphor of a diver visiting a bleached and dying coral reef, once thriving with life, but now lifeless and stark, man being the catalyst to nature’s relentless predisposition to return to chaos.”

Using natural light, a tripod, and a Canon 5D Mark II camera, Danziger ultimately came to bear witness to the beauty of decay in the Harlem Valley State Hospital. In his astonishing images, splendor and order is revealed even in the midst of chaos. Through his images, we are transported to a place where time has turned the once brightly colored painted walls into muted peeling skins and shiny metals wear a patina of bruise and rust. Man-made systems, like plumbing and electrical, stand by stoically against the texture of neglect, surrounded by brightly colored bacteria that thrive in a pool of spilled oil that is their home. The hum of humans and machines that must have once filled the rooms is now drowned in silence and the presence of absence is everywhere.

Avery Danziger’s photographs are in the permanent collections of numerous museums, including: Museum of Modern Art, New York, NY; Auckland Art Museum, Chapel Hill, NC; Bibliotheque Nationale, Paris, France; Daum Museum of Contemporary Art, Sedalia, MO; National Museum of American Art, Smithsonian Institute, Washington, D.C.; among others. He received a National Endowment to the Arts in 1978 and 1979 and has exhibited nationally and internationally. 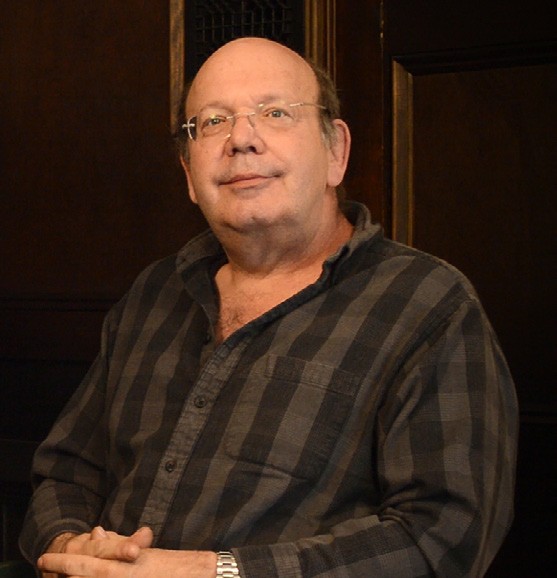