Texas based painter Billy Hassell, has established a name for himself as a contemporary interpreter of the natural world. Informed and inspired by nature, his paintings explore pattern ranging from the scales of fish to the flight patterns of birds, as well as derivations of pattern from nature into common, everyday applications such as wallpaper and fabric designs. Although, exaggerated and highly stylized, the patterns in Hassell’s work, as well as the flora and fauna, are all based upon direct observation. The birds, fish, and other creatures establish a presence (or absence) in the landscape as a strong indicator of the relative well-being of the environment. They symbolize life (and in some cases, as with the crow, death). They are not merely decorative embellishments but have a basis in the real world and, to some extent, establish location and a sense of place. 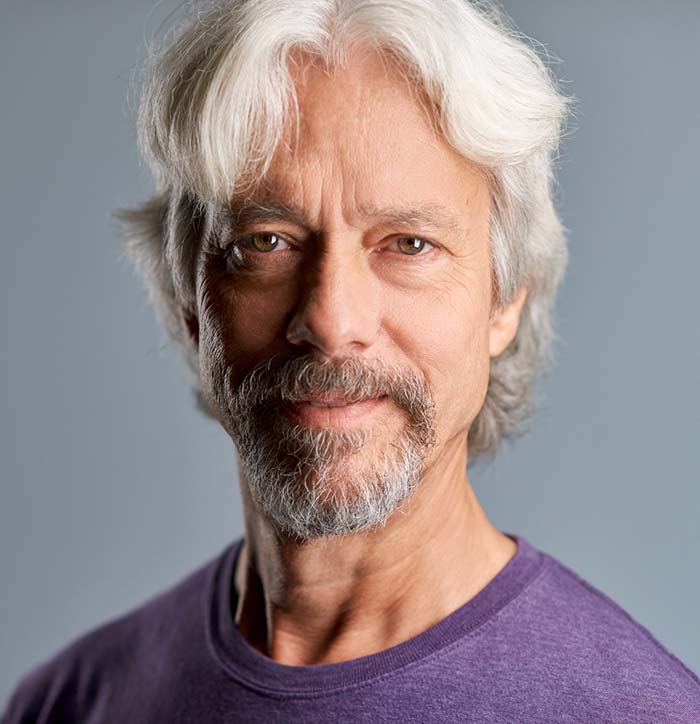