Sherry Leedy’s drawings in soft pastel, many large-scale are all based on direct observation. Leedy’s continued interest in visual perception, slow looking and response, results in compositions of intensity, balance, and beauty. Her subject matter is a cast of unlikely objects – lemons and perfume bottles, blue and green antique glass, mirrors and glass funnels, artist postcards and crystal balls – all activated by light. They appear together on stage, in familiar but unknown performances. Certain objects are cast, time and again, playing new roles in a new drawing, while others in the troupe wait off stage. There is a power in these artifacts of the recent past, in their human familiarity and strangeness, and in the way that Leedy draws them into existence, mark by mark of pastel, soft as butter.

The drawings, however, do not tell a well-known narrative even though they are composed of recognizable and named objects. Rather than individual objects having symbolic significance, it is the composition that holds the meaning. It is the adding up of visual elements that creates the story. The weight of objects, the transparency and reflectivity of light and color, the movement of line and shape, activate Leedy’s still-life compositions, bringing them to life, and taking the willing viewer on an unexpected journey.

Sherry Leedy holds a BFA degree from the Kansas City Art Institute and a MFA from the University of Kansas. Her work is in the collections of the Nerman Museum of Contemporary Art, Overland Park, KS; the Los Angeles County Museum, LA, CA; University of Northern Arizona, Flagstaff; First National Bank, Columbia, MO; AT&T, Kansas City, MO and others. 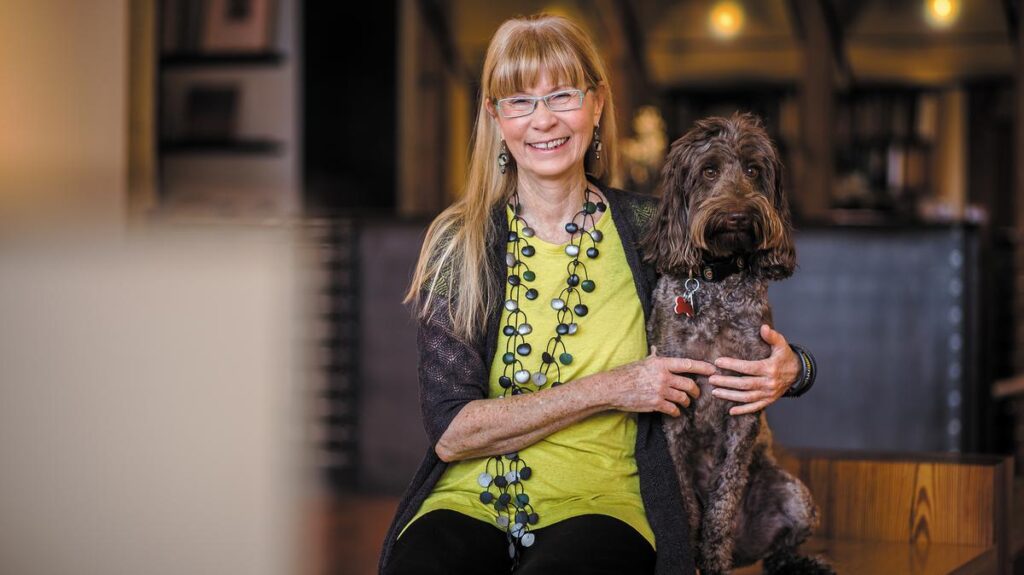