Peter Voulkos came of age during the 1940′s and 50′s at a time when Abstract Expressionist painting held sway in the art world centered in New York City. Born in 1924 in Montana, Voulkos attended Bozeman State College on the GI Bill. It was there that he took a ceramics class and discovered the medium that became synonymous with his name.

Voulkos’ first direct experience with the artists who were redefining the art world, the Abstract Expressionists, came during a summer teaching job in 1953 at the legendary Black Mountain College in North Carolina where he met Robert Rauschenberg, John Cage and Merce Cunningham. In New York, he encountered Willem de Kooning, Philip Gustin and Franz Kline. These artists and their philosophy reinforced his own beliefs and influenced the direction he was to pursue for a lifetime.

Peter Voulkos obtained an MFA from the California College of Arts and Crafts in Oakland and remained on the west coast, where he first taught at Los Angeles County Art Institute (now Otis) (where John Mason, Ken Price, Billy Al Bengston, Paul Soldner came to study and work with him) and later at the University of California at Berkeley. In California, inspired by the scale and spontaneity of the New York School, Voulkos began to push the expressive qualities of clay into new uncharted and unexplored territory. In the process, he broke down the divisions between fine art and craft, transforming and re-defining the medium of ceramic sculpture.

Often referred to as the Father of Contemporary American Ceramics, the influence of Peter Voulkos is hard to overstate. The force of his personality and the power of his art influenced generations of artists and ultimately reshaped the history of contemporary art. Roberta Smith described the magnitude of his impact when she wrote, “few artists have changed a medium as markedly or as single-handedly as Mr. Voulkos.”

Peter Voulkos died on February 15, 2002 from a heart attack. During his lifetime, he was honored with countless awards and fellowships, and has exhibited in nearly 100 solo shows around the world. His work is represented in major museum collections, including the Los Angeles County Museum of Art, the Metropolitan Museum of Art, New York, the Museum of Modern Art, New York, and the Victoria and Albert Museum, London. 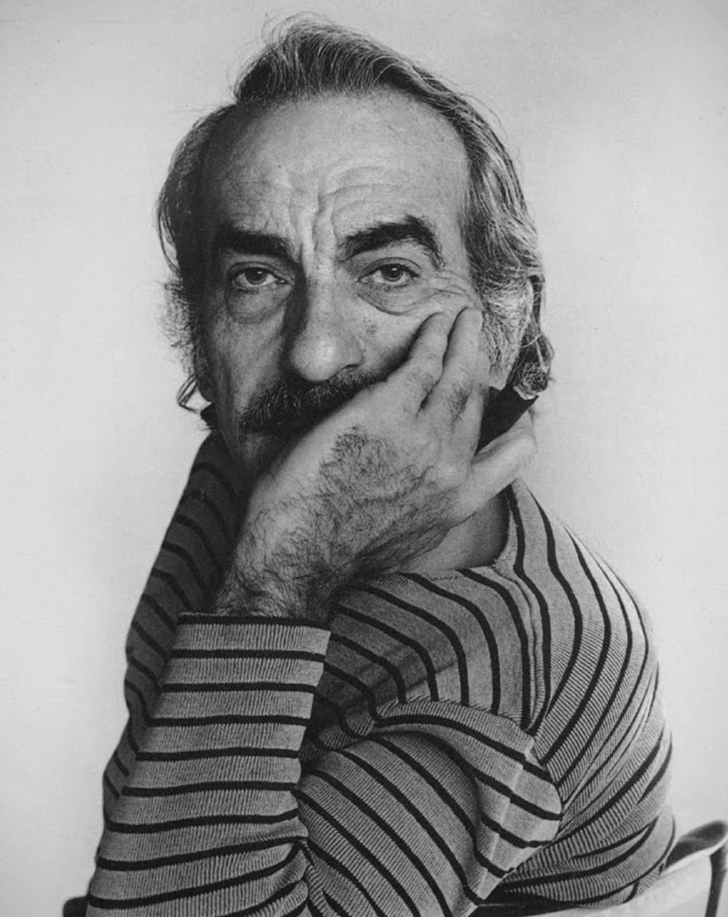