“I paint and draw things, but I do not work from life. Although I begin with the object, I paint and draw from measurement and memory. I choose objects with little meaning or narrative attached. They are anonymous utilitarian objects; a fan, a spring, a tire. I choose them for their formal qualities, their shape, color and geometry.

I begin by measuring the object; it’s height, width and depth. Once the dimensions are determined, I place the framework in the center of the page, adjust the drawing, establish the space, and invent the light. Then I begin to draw, and the drawing takes on a life of it’s own.

I draw and erase. Things appear and vanish. The process is one of searching, not knowing. The certainty and doubt is in the history of the surface. And the work takes on a new meaning and the subject becomes the work itself.”

Andrew Watel grew up in St. Louis, Missouri. He received an undergraduate degree in Painting from San Francisco State University in 1977 and a Master of Fine Art from Yale University in 1983. Upon graduating from Yale, he moved to New York City where he independently pursued painting and teaching. In 1993, as a founding member, he established and developed The Painting Center, an independent non-profit artist run space. He curated several shows there, including the work of such ‘painter’s painters’ as Albert York and Jake Berthot. Twenty-eight years later, The Center remains viable today and offers artists alternative exhibition space. From 2006 until 2017 he taught as an Adjunct Professor of Painting and Illustration at the Rhode Island School of Design. Here he developed his own curricula for beginning and advanced painting and drawing, led seminars and supervised independent projects.
In 2018 he moved from New York to Kansas City to pursue painting full time. 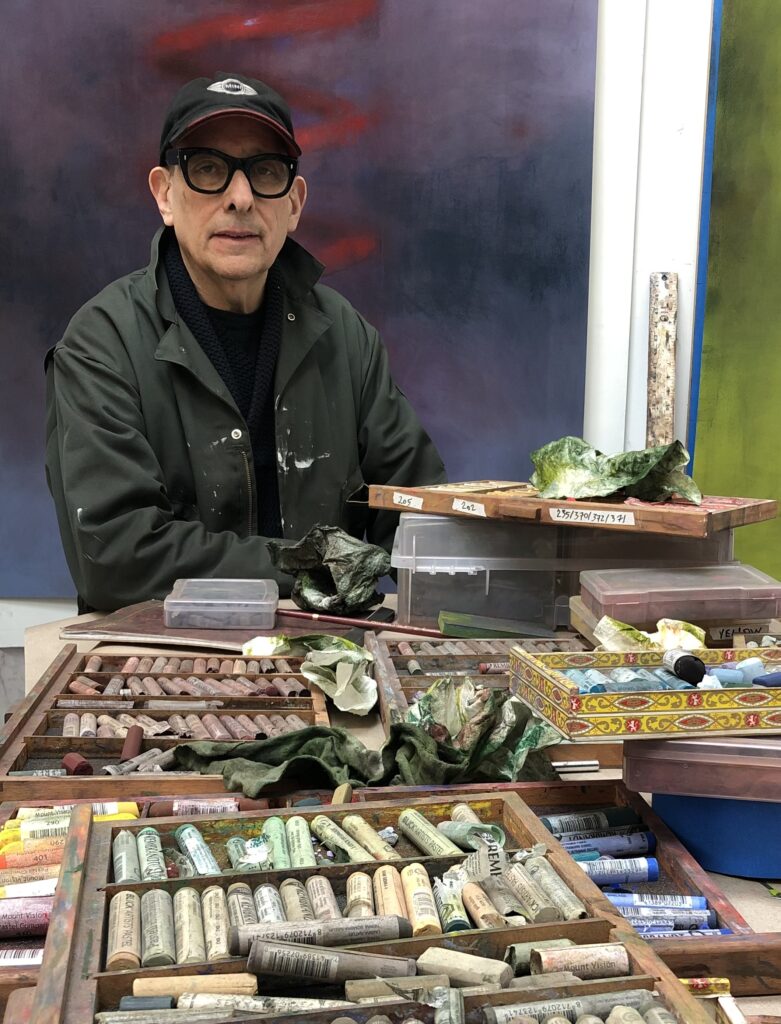